Masies of Sant Cugat and the Torre Negra 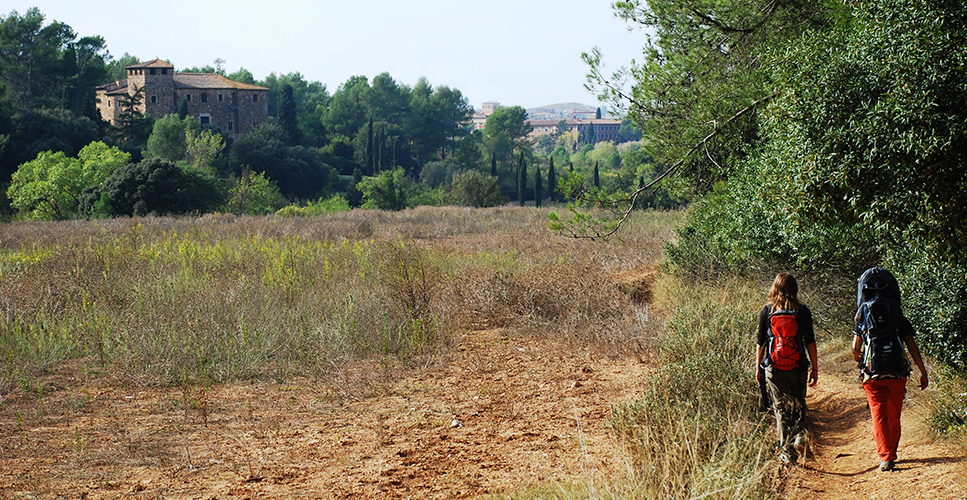 In the middle ages, Sant Cugat was composed of masies. It was not until the 13th century that were built houses in front of the church of Sant Cugat, where now it stands the market of Pere San. Within the municipality, you can take a tour by some of the masies where it has beaten the daily and agricultural life of the ancient Sant Cugat: Can Quitèria, Can Villà, Can Mora, Can Trabal, Can Villalonga, Can Bell and the Torre Blanca.

From this period it dates also the Torre Negra, so called because of the colour of the rock with which it was built. It is a fortified centre documented from 1145, located at the entrance of the valley of Gausac, in the Collserola Natural Park. It stands out the square tower at one end of the building, its  geminated facades and the perfectly lintel semi-circular arch doorway. 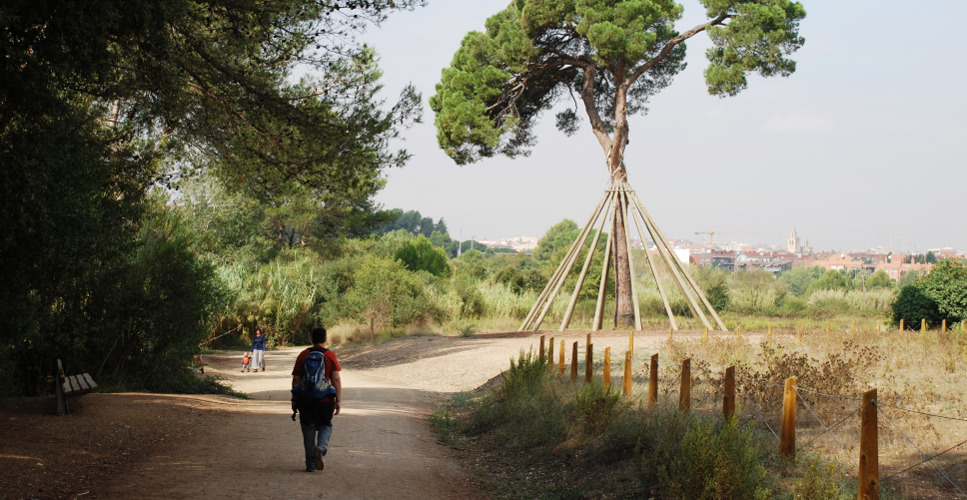 In this route you will discover Xandri’s Pine, one of the oldest pines in Catalonia. 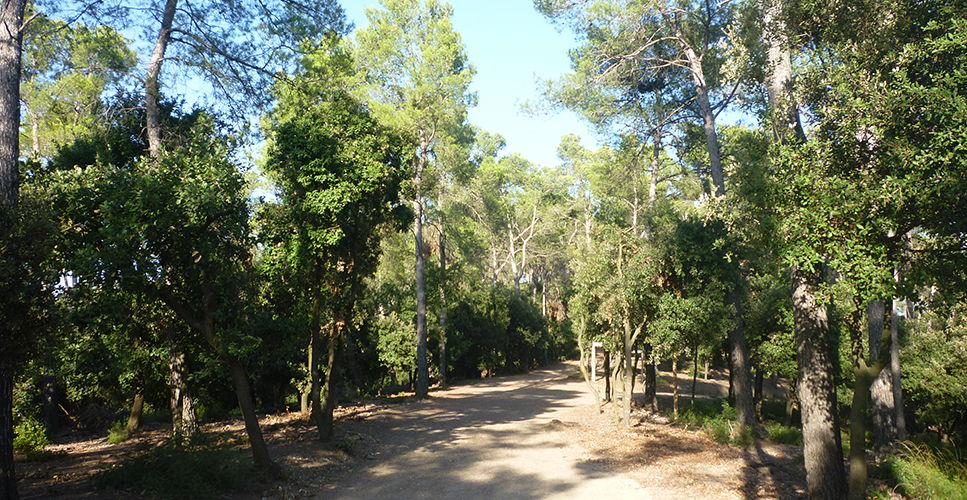 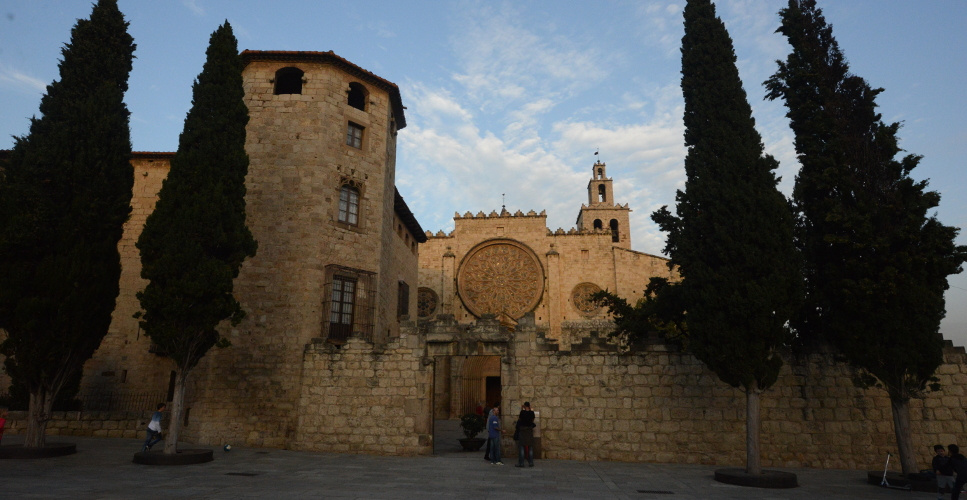