The Castle of Guanta is within the municipality of Sentmenat, on the hill of the Corb. The castle dates back to the year 1012 and, according to legend, it was a refuge of the count Borrell. Currently, it is in ruins (there are only two walls).

In a number of writings there is a considerable confusion between the House of Guanta (also called “the Castellet”), and the castle of Guanta. The building that has survived often receives the name of ” el Castell”, when it really is ” el Castellet”, and corresponds to the building of a house built on top the of the rock, on the walls of an even more ancient masia and taking advantage of part of the stones of the old building. 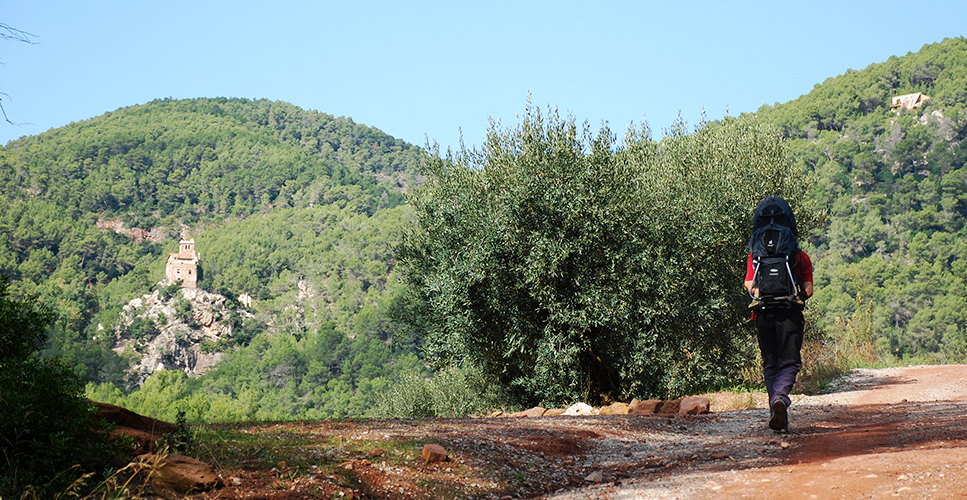 Spring of Bou and waterfall of Guanta

Enjoy this nice route in the heart of nature. 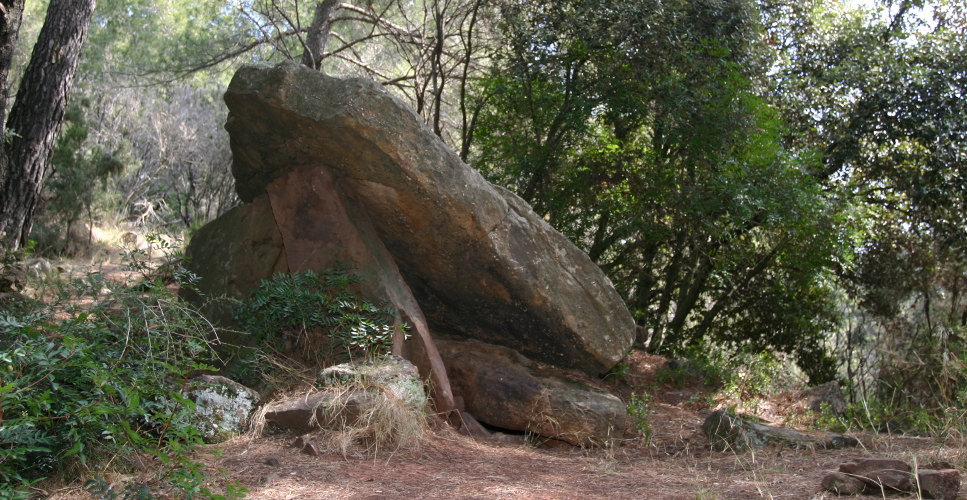 The northernmost of the dolmen known so far of the Catalan megalithic. 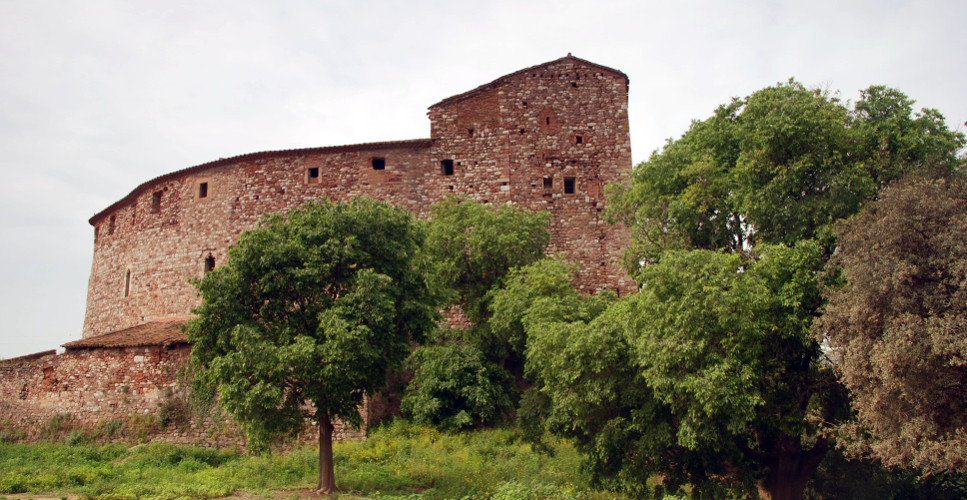 Building dating back to 1056 and which has its origins as castle of the area.