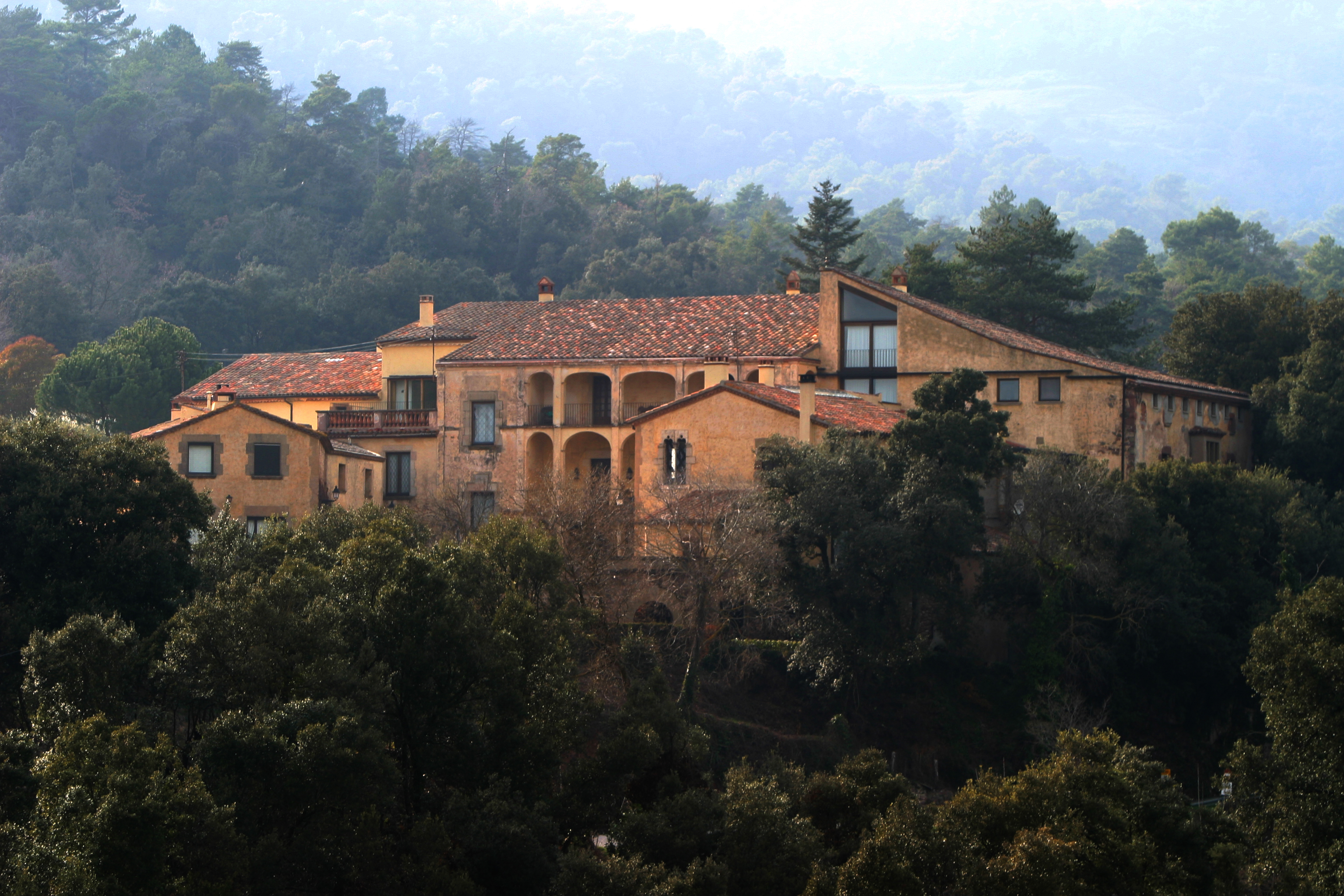 The masies and villas by where the royal roads passed enjoyed certain privileges and benefited from better communications, including the trade that this entailed. The most renown was the royal road from Barcelona to Manresa that linked the heart of Catalonia with Barcelona and crossed the mountain range of l’Obac. This old road was a decisive element when configuring the birth and urban structure of Matadepera.

An example is the masia of the Barata, in its time an important masia and old hostel located near the road of Talamanca, coinciding with the old royal road. It seems that its origin can be traced back to the Roman era. Currently it  keeps some windows of the Gothic period.

There is also a traditional masia, Can Robert, in the way that rises to the Mola, from the northern end of the village. The masia is documented with this name from the 18th century, but it is likely the existence of a previous settlement, of medieval times.

In addition, at the foot of the Mola there was the masia Can Pobla, which was completely rebuilt in 1905 by Antoni de Quadras, Count of Sant Llorenç del Munt, within an Historicist style. 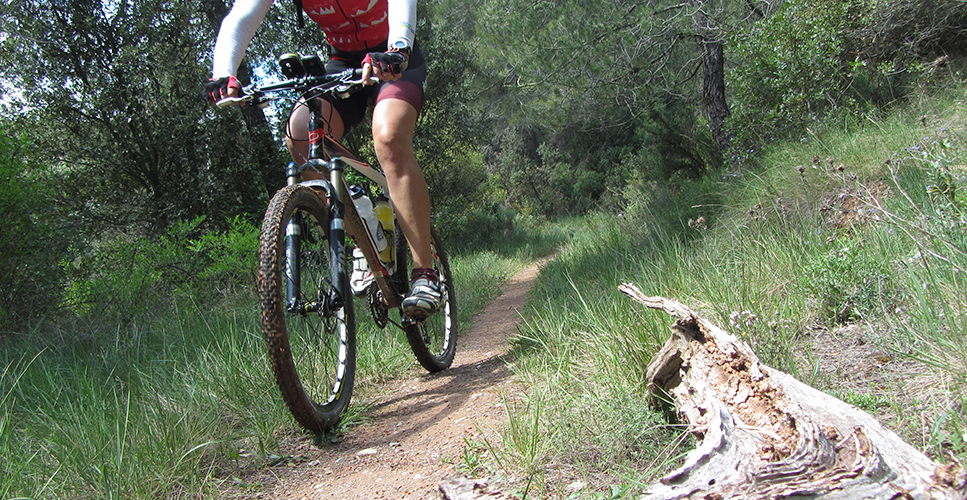 Enjoy a quite cycling route in the vincinity of Matadepera.