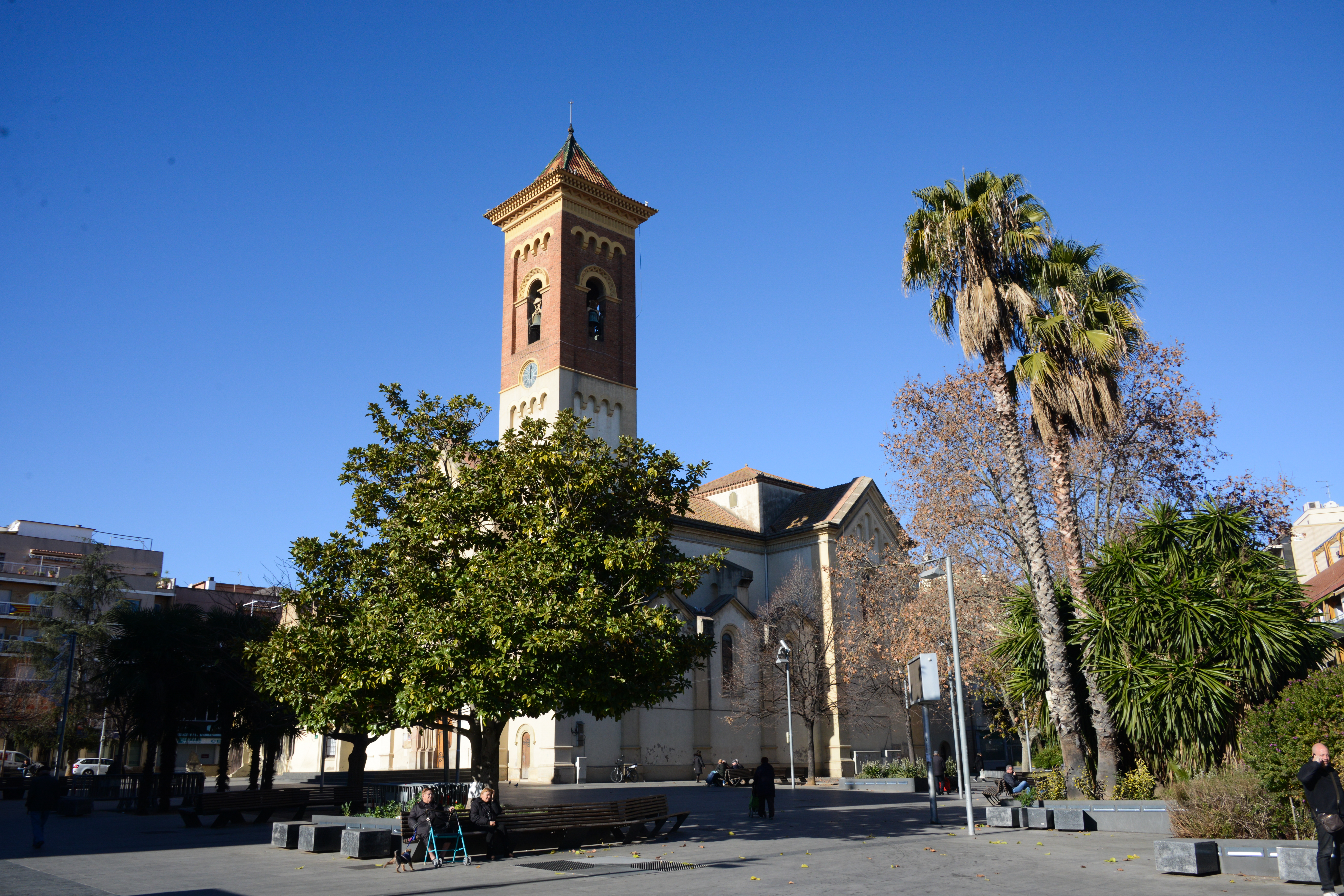 Among the decades of 1880 and 1930, Cerdanyola became a cultural centre of first order, since it was one of the chosen holiday places by the bourgeoisie of Barcelona and by many important intellectuals and artists. For this reason, Cerdanyola has an interesting set of modernist architecture, with buildings by architects such as Gaietà Buigas and Eduard M. Balcells.

Some examples of modernist buildings in Cerdanyola are:

The new church of Sant Martí 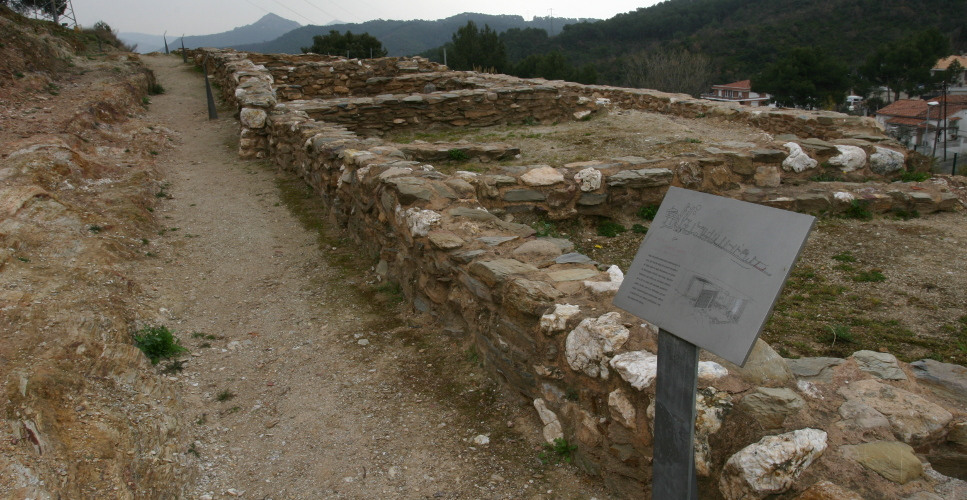 A key heritage element to know the Iberian culture of Laietan in depth. 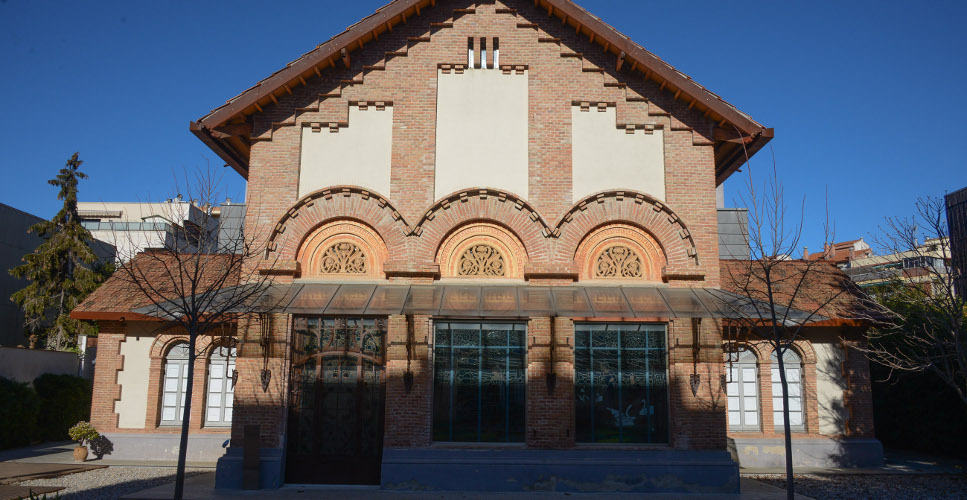 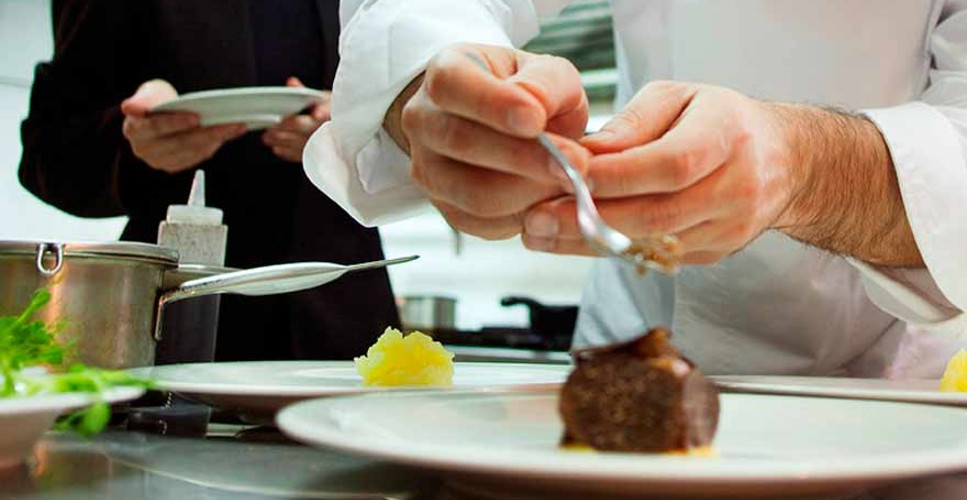 Do you know what KM0 restaurants are? Discover them!