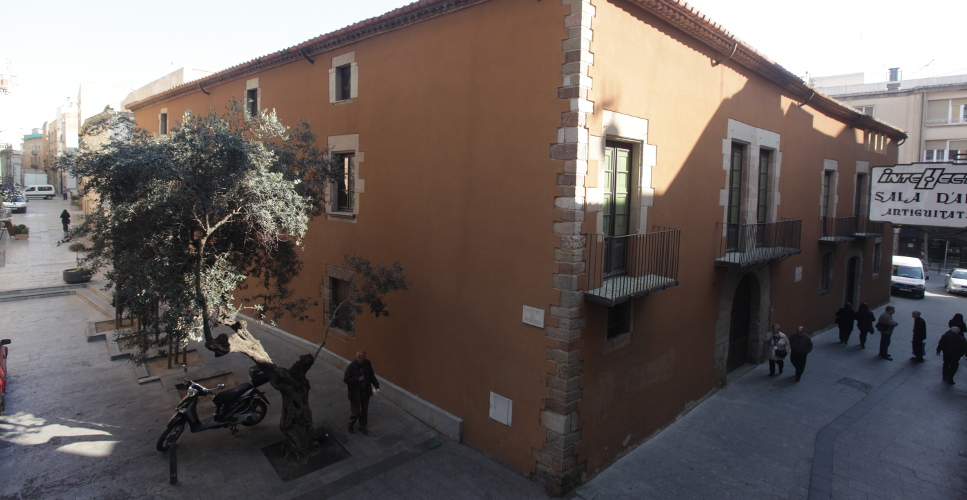 The Casa Duran was built in Barcelona between the years 1578 and 1606. It has the characteristics of a manor house and, at the same time, of agricultural production. The building was built thanks to the initiative of Feliu Duran, a man who had a major role in the  city of Sabadell of the 17th century,  since he was royal attorney and jury of the Council of the Villa.

The Casa Duran consists of ground floor first floor and attic. There stand out the constructive and pictorial ornamentations and the private chapel, with a Renaissance altarpiece presiding over the altar. 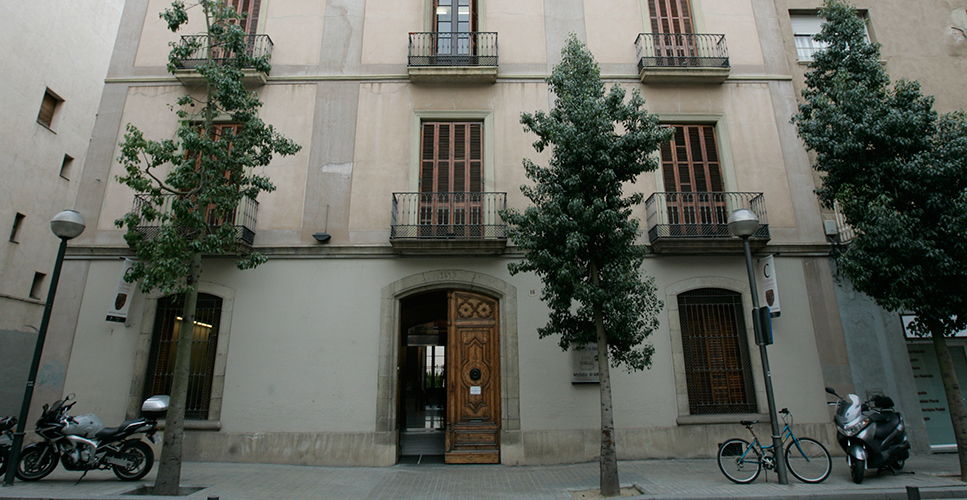 Museum where you can discover the magnificent works of artists linked to Sabadell.

Discover the extensive collection that the museum has from archaeological excavations 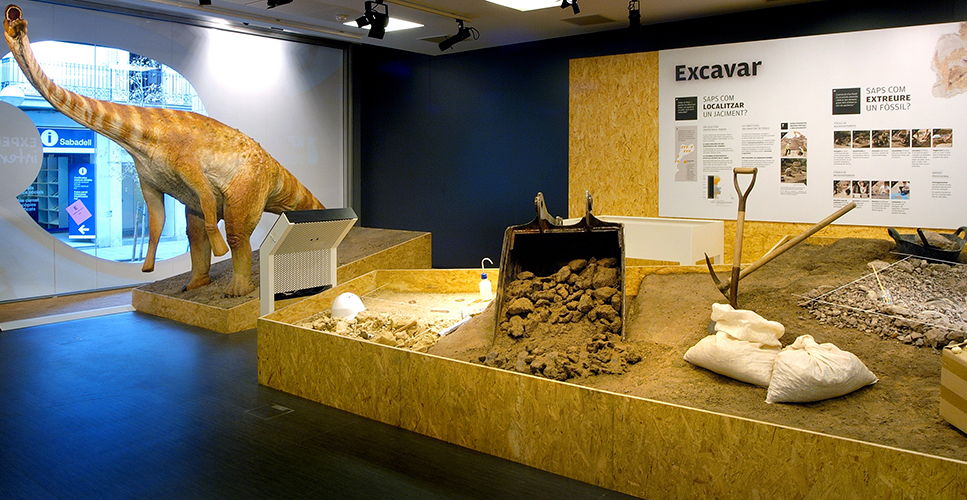 Let yourself be surprised by the most important collection of fossil mammals in Spain.