Cerdanyola, at the foot of the  Parc Natural de la Serra de Collserola, is a city in a strategic position, which has conditioned its strong urban development. It preserves, however, many green spaces and the legacy of its agricultural past.

In the town you can contemplate different hamlets such as Can Saperes, a 16th century building very transformed and now of municipal use; Can Cordelles, a house  built in the 16th century, but which was reconstructed around 1865; Can Xarau, surrounded by flats, or Can Fatjó del Molí, which still preserves  ancient items, such as the voussoir  doorway and the two Gothic  ogee windows.

In the mountain range of Collserola you can find the masia Can Coll, where it is situated the Centre d’Educació Ambiental of the park, and not far away, the Masia de Can Catà, surrounded by a private nature reserve of 70 hectares located in the valley of the Feixes and open to the public the first and third Sunday of each month. 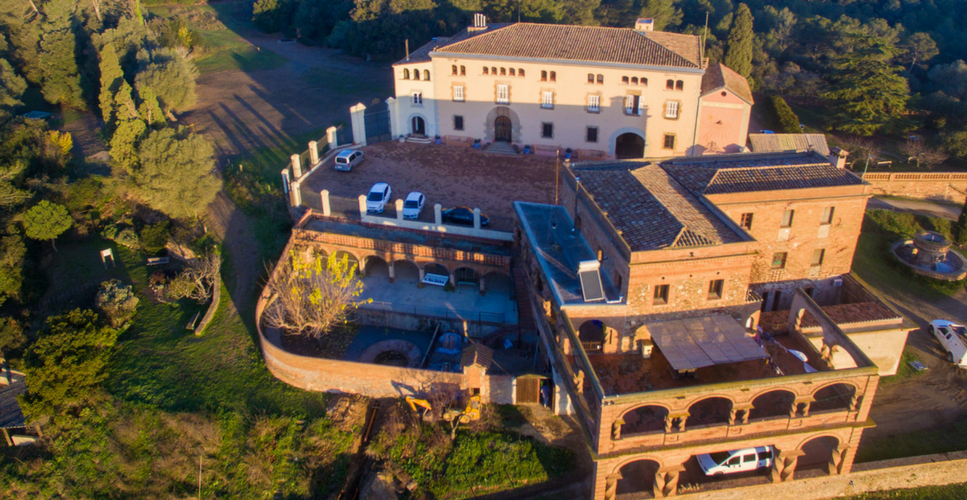 Masia of Can Coll

Exceptional center where participate in activities focused on the natural environment. 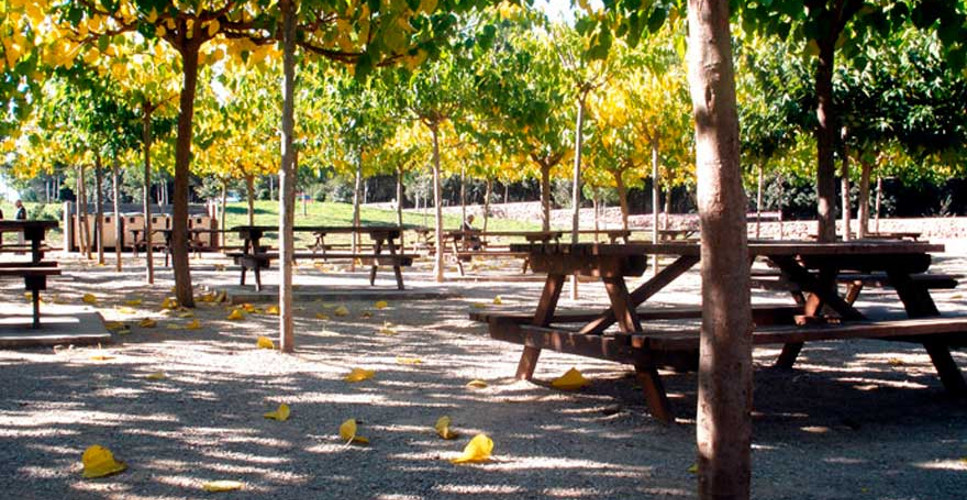 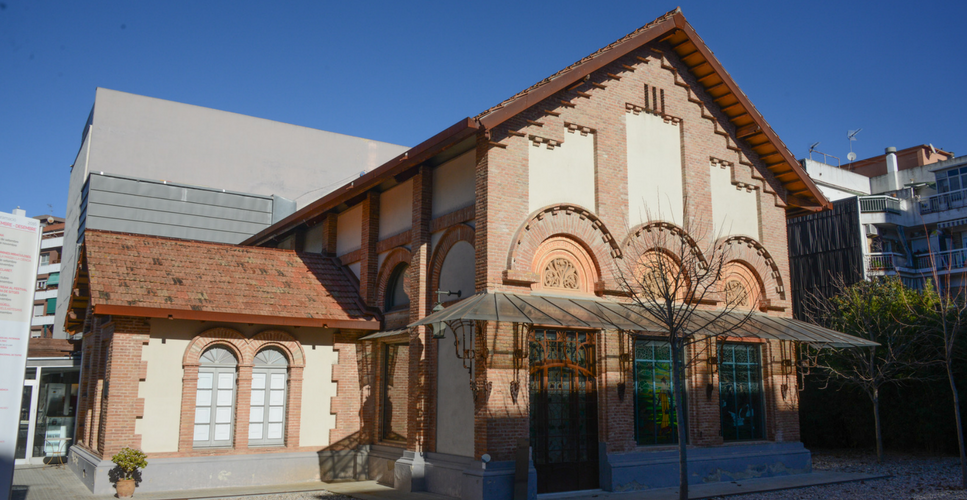 Discover the modernism in Cerdanyola