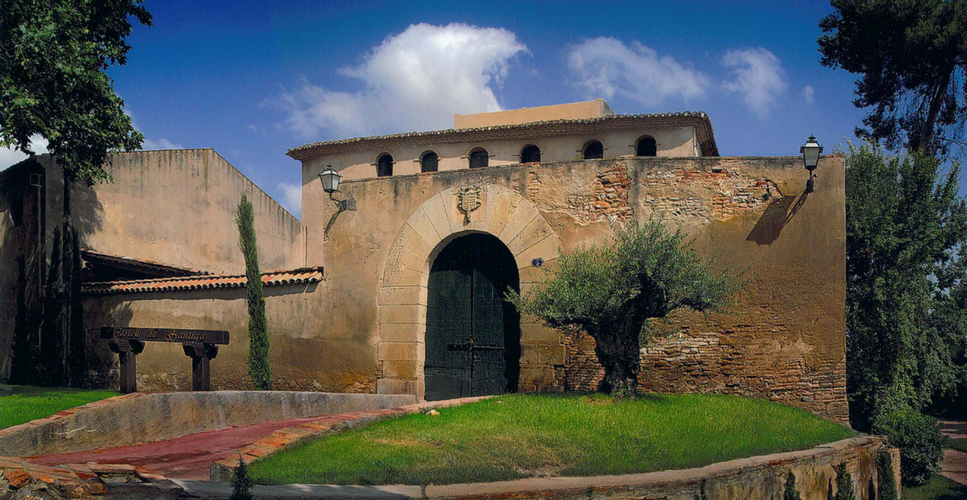 Santiga Castle is a fortified masia of medieval origin situated in Santa Perpètua de Mogoda and catalogued as cultural good of national interest. It has a square floor plan with three corridors and it consists of ground floor, first floor and attic, covered with a roof with four slopes. The facade has  a flat arch and the windows of the fine floor  keep the lintel and jambs of stone. Another  flat arch, with the coat of arms in the top, gives access to the outer courtyard.

The place is documented since the 10th century. It was a block,  centered by the castle, which was not added to Santa Perpètua until the 19th century. His shield includes the coat of arms of the Salbà, Vallgornera, the Vallseca and Sentmenat, lords of the castle over the centuries.

Right next door is the hermitage of Santa Maria antigua or Santiga, a Romanesque building. 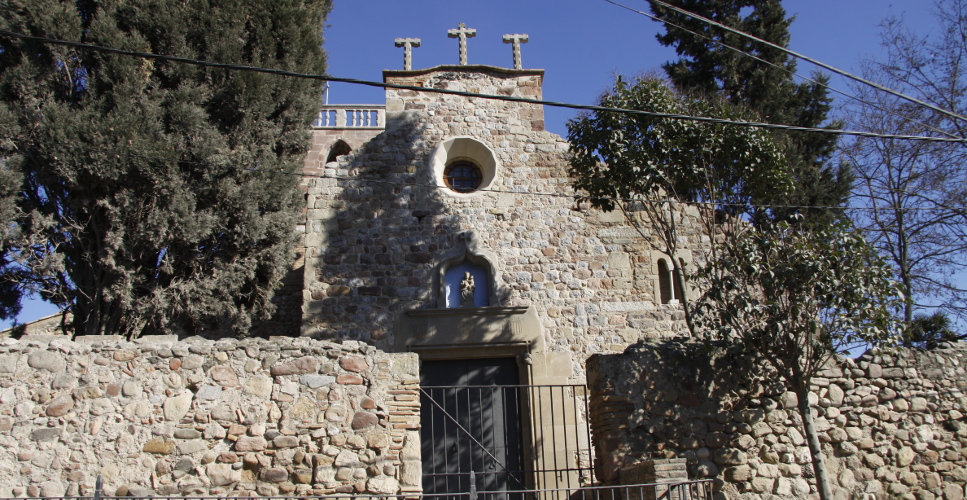 If you visit it in September, don’t miss the popular celebration of the Aplec de Santiga. 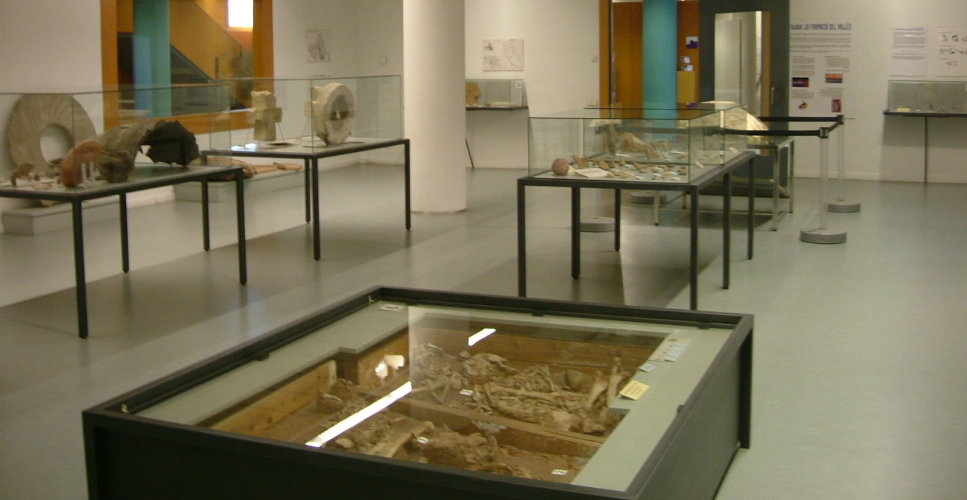 Discover the history or the town through the diferent archaeological remains.

The castle of Can Taió