The castle of Barberà 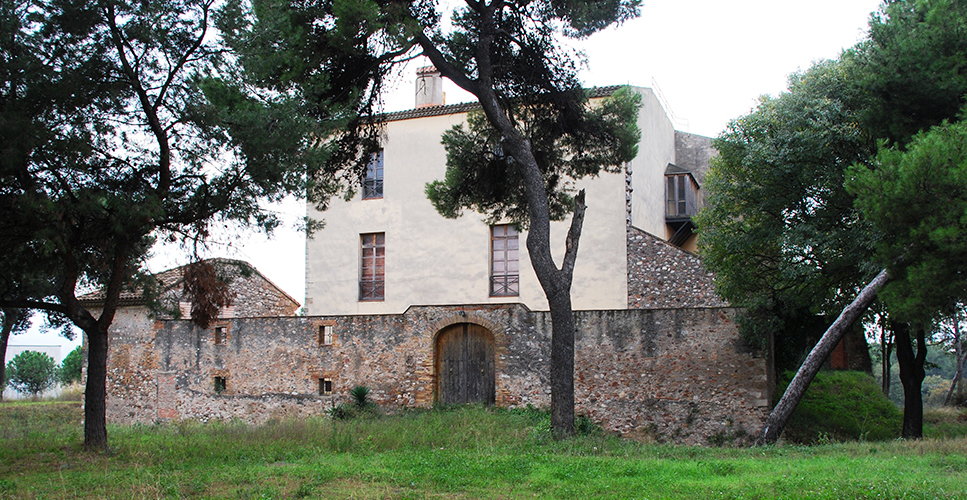 The river Ripoll has shaped the environment of Barberà Del Vallès forming slopes, cornices and terraces and has formed an irregular and beautiful landscape. The river has marked the history of the villa and has offered its fertile alluvial terraces to the orchards and crops, the strength of its waters has nurtured over many years mills and turbines and there have been erected towers and castles on their crags.

The point of departure of this itinerary is La Romana (the Romanesque), which is how it is known the church of Santa Maria de Barberà, of the 12th century. It is a building with a single nave with a barrel vault roof and three semi-circular apses. It has a slender bell tower, with narrow windows on the first floor and double mullioned windows with two arches separated by a column on the top floor.

We go by the round of Santa Maria in northern direction and, just after a Secondary School, we take the road that goes down to the bridge of the road that crosses the river Ripoll. Once crossed the river we take the dirt track which, on the right, is directed toward the horse riding centre in which it has become the Molí d’en Santo. We border the walls of some factories and we arrive at the old paper mill d’en Santo, one of the oldest in Barberà del Vallès. We continue bordering the facilities of the horse riding centre and cross the street of La Verneda, to be heading toward the cemetery.

If we want to see the tower of Ca n’Altimira, we can do it by this street. This tower, which rises to the left of the road, is an ancient watchtower of Romanesque origin, from the end of the 11th century, and it possibly served to support the defensive castle of Barberà. The tower has a small opening that makes us think that it was, in addition, a dovecote, and that apart from its defensive mission the tower was also involved in long distance communications using pigeons as messengers. Once we cross the street of La Verneda, the road gets close to the river and the landscape is transformed radically. Among the wattles we can see ducks with a green neck swimming up the river, and if we are lucky we will be able to surprise a heron flying over the waters of the Ripoll.

A little further, just after crossing a torrent, a track to the left allows us to enter a leafy holm and to access, after a strong rise, to the castle of Barberà. The castle, already mentioned in 1005, was the centre of a estate that centuries later became a manor. Only the slope cemetery and some walls remind us that it formerly was it a slender fortification. We will return by undoing the one-way path.

The castle of Barberà: Building documented in 1005, although its origin can date back to the Roman era. With aspect of masia, result of a remodelling of the 16th-18th centuries and also of significant changes of the 19th century, only a slope wall and the moat remember back to the old warlike aspect of the building, which belonged to the family Montcada and then to the family Pinós. It also preserves the bottom of a tower with a circular base. The chapel of the castle, from the 18th century, is dedicated to the Santa Paloma.

Church of Santa Maria de Barberà: Romanesque building built at the beginning of the 12th century that preserves important paintings.

Moli d’en Santo: possibly one of the first mills built in Barberà.

You can take advantage of the tour to visit the river Ripoll.

From Sabadell, Terrassa and Barcelona with Renfe.
From Sabadell with the bus company with the company Marfina, www.sarbus.com 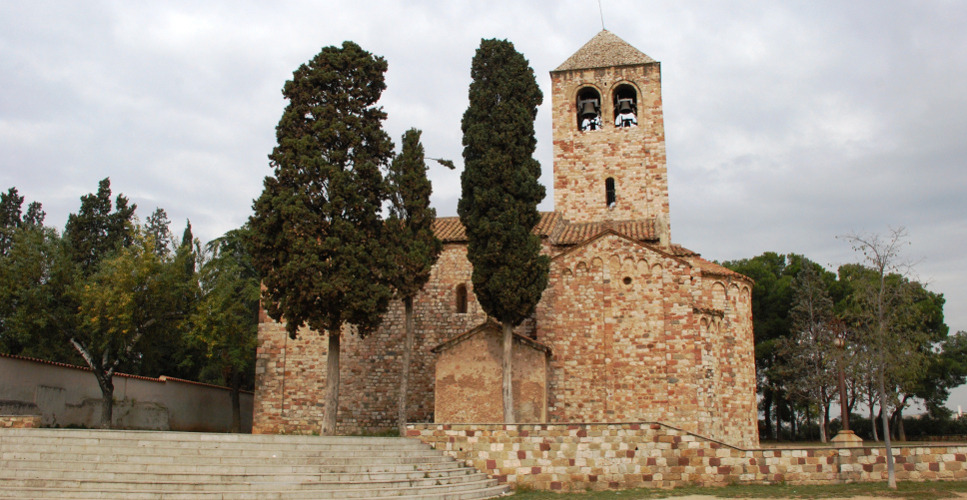 Do not miss the opportunity to visit this 12th century church. 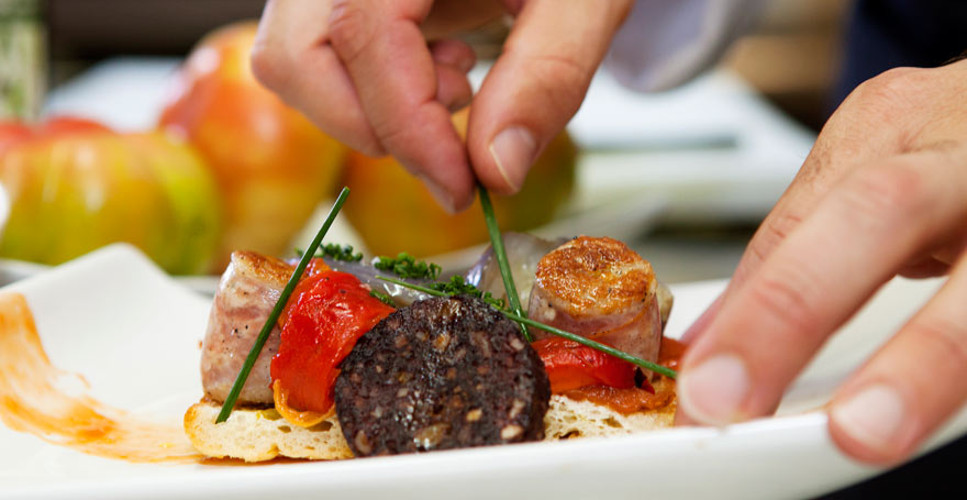