The chapel of Sant Muç is situated on the outskirts of the village of Rubí. Despite the fact that the church is documented since the 14th century, the current construction corresponds, above all, to the 18th century. It is a building with a single nave, with a large atrium at the entrance.

This chapel welcomes the Festa dels Xatos, during Pentecost. This fiesta goes back to the 19th century, the moment when the Xatos groups (groups of workers) were on pilgrimage from Barcelona to the chapel of Sant Muç with knives, forks and spoons parodying the soldiers. This fiesta has been recovered from a few years ago. Currently the Xatos groups leave from Rubí to the chapel, where a mass is celebrated in honour of the saint. On the esplanade in front of the church they dance the Catalan dance, sardanes, the Dance of the Xatos and it is cooked a popular rice. 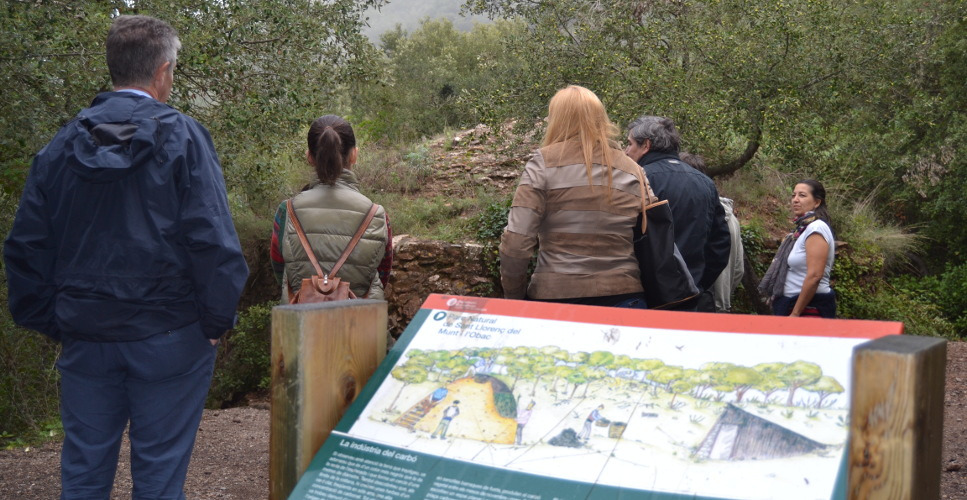