< BACK TO SINGULAR MEETING ROOMS

Originally, the castle of Sant Marçal of Cerdanyola del Vallès was a building of square plan with central courtyard, a tower and a Gothic chapel, surrounded by a moat. On 1895 the Arróspide family commissioned Gaietà Buïgas -architect of the time, well known for Barcelona Columbus monument? that adapted the building for using it as a second home. He did this while respecting the original structure, but covering the building with fantastic décor inspired by Romanesque and Gothic architecture.

Over the past thirty years, a huge effort has been made to restore the building, both outside and inside, as well as to expand and improve the gardens and ponds. It has been enabled WiFi connection to the halls of the castle. 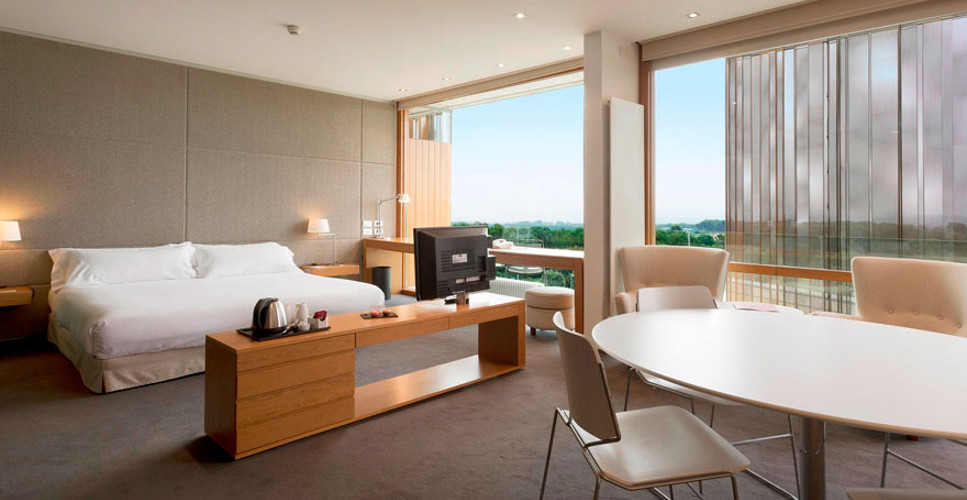 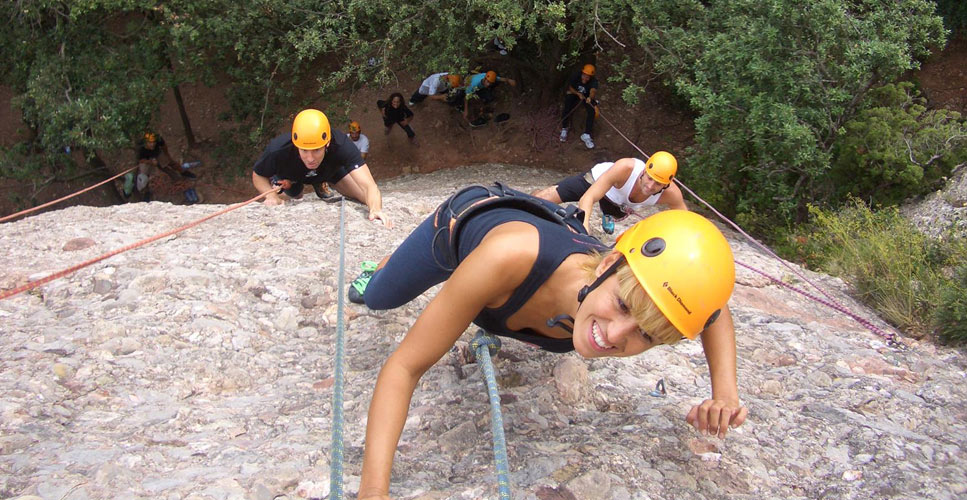 Complement your meetings and business events with a leisure activity!