On the top to the west of the village, they stand the  ruins of the castle of Gallifa. They are preserved part of the walls  that surround the hill, with two fortified doorways, the Romanesque chapel and some vestiges of other buildings, such as the foundations of a tower exempt of circular floor. There is also a square floor surveillance tower, which preserves the two lower levels.

The castle is documented since the year 999, but there have been found some Iberian ruins of the 8th century B.C. which demonstrate the occupation of the site from a very remote age. Within the walls of the old castle of Gallifa, there is the chapel of Santa Maria del Castell, documented from year 1060 and since 1078 as a parish. 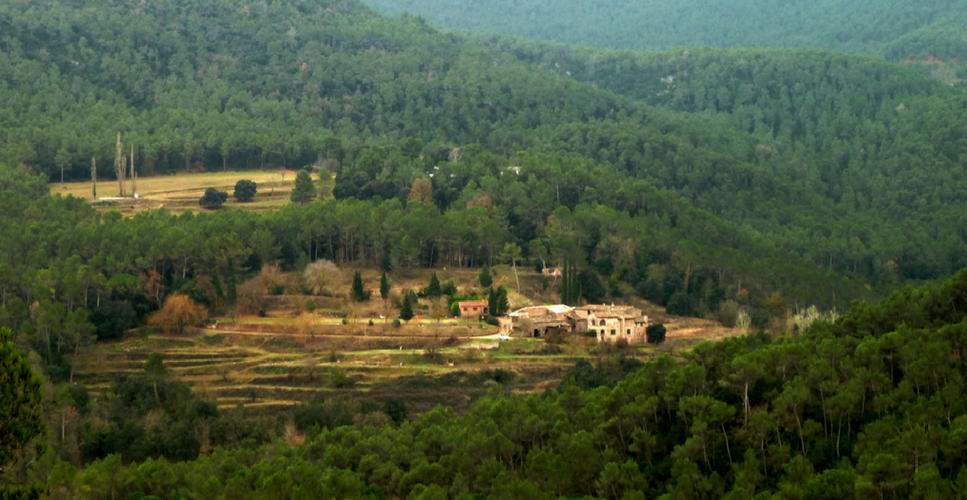 In Gallifa there are good examples of the rural life of the town. Discover their masies!